When it comes to the ultimate business investment, semi-absentee franchise ownership is like having your cake and eating it, too. Grab a fork and dig in with Fulcrum Franchise Development as we explore this entrepreneurial option.

You’ve dreamed about owning your own business, but you just don’t have the financial flexibility to “quit your day job” and make that happen. But with franchise companies that offer semi-absentee ownership models, you can make your hopes a reality while you’re still collecting a paycheck from your employer. By exploring these alternatives, Fulcrum Franchise Development shows you how you can rely on the security of a proven business model, training, and support from well-established companies.

Let Fulcrum Find the Franchise Ownership Model that Fits You

If you have 15 minutes, Fulcrum Franchise Development would love to discuss some franchise ownership options with you. Fulfilling options that let you have that cake, eat it, and positively change your life. Get in touch with us when it best fits your schedule. 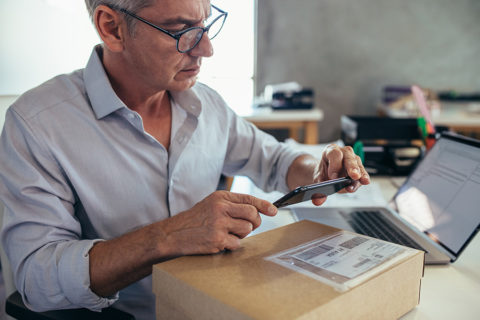 You’ve long dreamed about owning a business. But you’re not sure if your ideal fit is with a business-to-consumer…

What’s positive about what we’re all experiencing is that it’s a time for self-reflection.   Examine where you are and where you want to be.…